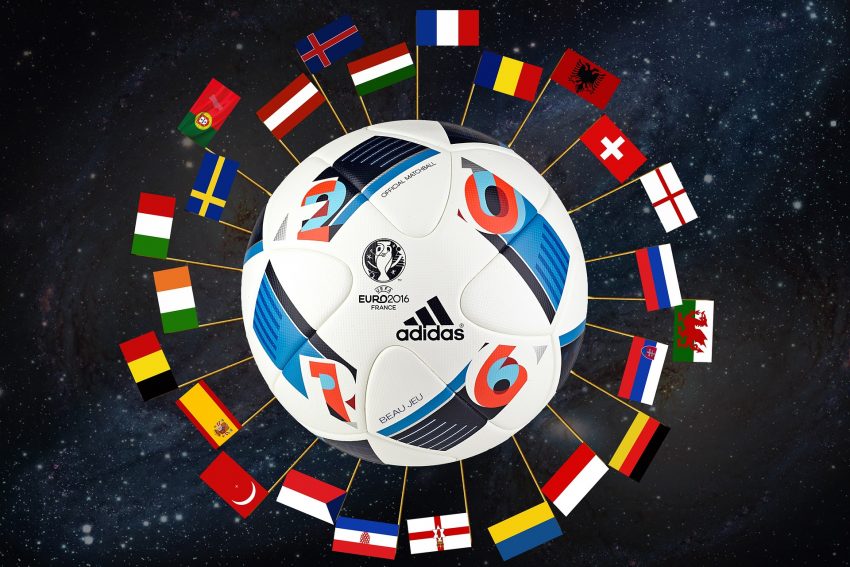 It’s been a long time coming for Euro 2020 to start and now that it’s here, we are sure to be entertained for the next month.

The game to kick off Euro 2020 will be Turkey against Italy and it’s a game that either side will believe they can win with both playing well at the moment.

Turkey should be looking to qualify from this group and they could further that with a good result here in Italy.

This one will be the toughest of the 3 fixtures in Group A, but Turkey isn’t here just to make up the numbers. They have quality. With players like Caglar Soyuncu and star man up top Burak Yilmaz, they have every chance of getting a result.

Maestro Hakan Calhangolu will be the key player that the side looks towards to make things happen and keep the team ticking [1]. It’s a good team with a lot of talented players, and they’re also playing well at the moment.

Unbeaten in their last 6 games, and beating the likes of Norway and Netherlands in the process, they’ll come into this one with confidence and so they should. While they’ll look at how tough Italy is to beat, it’s the Euros and anything can happen.

A good start here could set them on their way to qualifying through the group with games against Switzerland and Wales to come, but things are looking up for Turkey and they should feel as though they can get something in this one.

Italy has won their last 7 games without conceding a single goal. They’re also unbeaten in their last 27 matches, a run that stretches all the way back to late 2018.

Roberto Mancini has been fantastic ever since he became Italy’s manager, and they now play like a team that is capable of going all the way at these Euros. Mancini is happy with the atmosphere that has developed in the squad [2].

They’ll be favorites to top Group A with Turkey, Switzerland, and Wales making up the group and the Italians should fancy winning all three of their games. They’ll be the strongest team, especially with how they’re playing in the last couple of years under Mancini.

Weaknesses are likely height and strength in the midfield areas, but everyone knows how good the Italians are at the back. Up top they have the likes of Ciro Immobile and Federico Chiesa, with both players enjoying great individual seasons in Serie A, they should be looking to win here.

It’s hard to look past the Italians here, especially as the game will be played in Italy and fans will be in attendance once again. They’ve been extremely strong in the last couple of years and they have a team that is filled with a lot of talented players who can win a game on their own.

Winning their last 7 games without conceding a single goal means that confidence will be high for the side and although Turkey is a good team with the quality of their own, I can’t see past an Italy win.